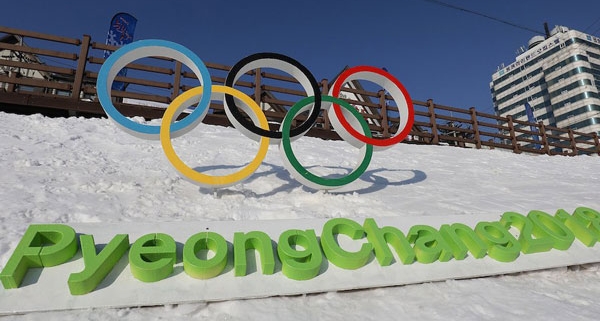 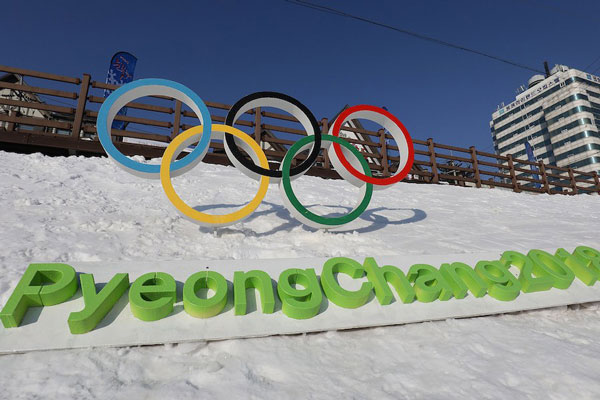 For the fifth time in a row Hypsos is active at the Olympic Games. Of cours our work is finished long before the official opening ceremony of the Winter Olympic Games which takes place on Friday 9 February.

Olympic ice is in good condition!

Between their work on the hospitality areas in and around the Olympic Park, the project managers of Hypsos had some time off this weekend, to be able to ‘inspect the ice’ at the Olympic Oval in Gangneung. 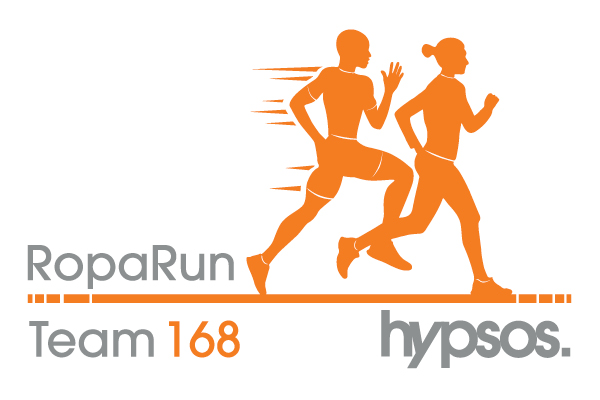