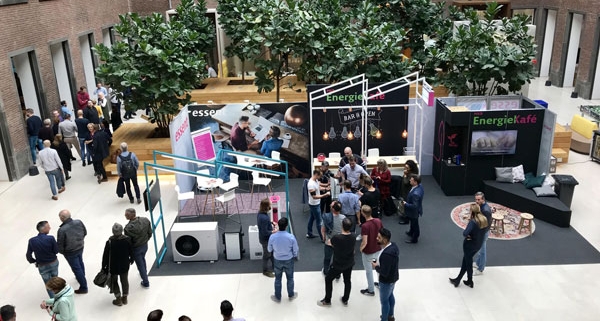 This week, the tradeshow concept for the MKB EnergieKafé of Essent was shown at Essent’s Headquarters.

In cooperation with MKB (organization for small and medium enterprises in the Netherlands, Essent informs Dutch entrepreneurs about the changing of the energy market. At tradeshows, from this stand booth, information is provided for a much more sustainable entrepreneurship from the legislation according to the guidelines from government to entrepreneurs.

Hypsos has developed this MKB EnergieKafé concept in collaboration with Essent and is building the booth on several tradeshows in the years to come. The stand has been developed in a modular way so that it can be easily adapted to the theme of each fair and the assigned stand surface. 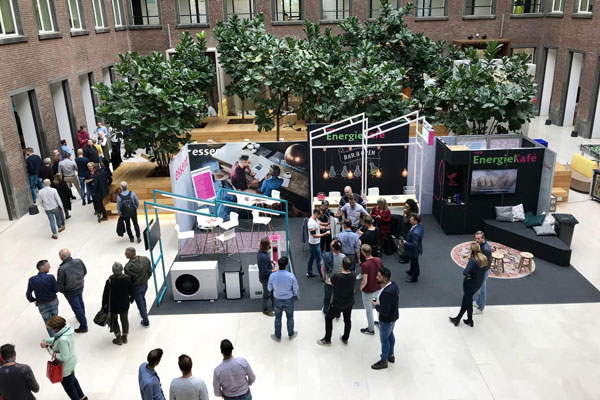